THANK  YOU  to all who took part in the Chop ChopPop Up Shops…. we had a great time & couldn’t have done it without you. 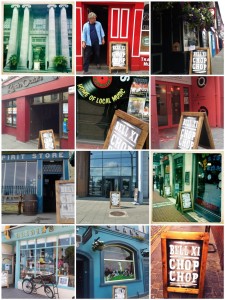 2 Days till Live @ The Marquee! 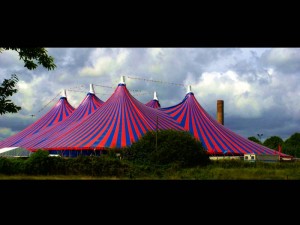 Pleased to announce that Chop Chop has been released across most of Europe!

Stream it here for free if you like & then visit it your favorite local record shoppe or itunes to pick one up! 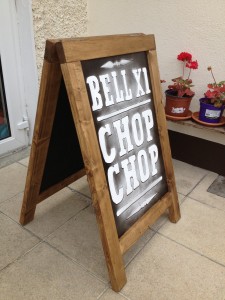 The End Is Nigh – VIDEO

The End Is Nigh

most pleased on this day to share the first single from chop chop…. it’s called “the end is nigh”….

Chop Chop Preorder Shop now open! Order now if you would like the lovely limited edition oak chopping board, heavyweight vinyl, CD or ITUNES digital album! All formats feature Alexis Deacon’s amazing art & each order will instantly receive a copy of the new song ‘Careful What You Wish For’ !! http://bellx1.com/chop-chop/ 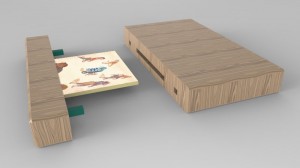 Most happy to announce that tomorrow @ 2pm GMT the new album Chop Chop will be available for pre-order!
Details about the different packaging options then. …. but what we are ridiculously pleased to share is that this year’s limited edition will be an actual chopping board with the sandwich board text of the album cover burnished into the wood & with the CD package in it. 300 only, numbered, made with the finest oak (oak’s nice…)
Gonna be amazing… for more images http://bellx1.com/chop-chop-chopping/ 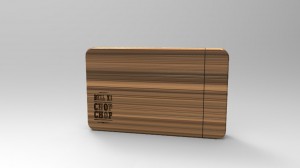 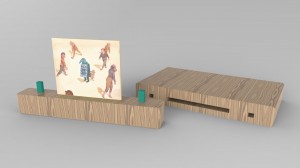 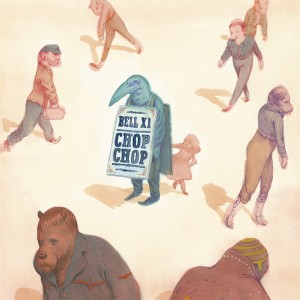